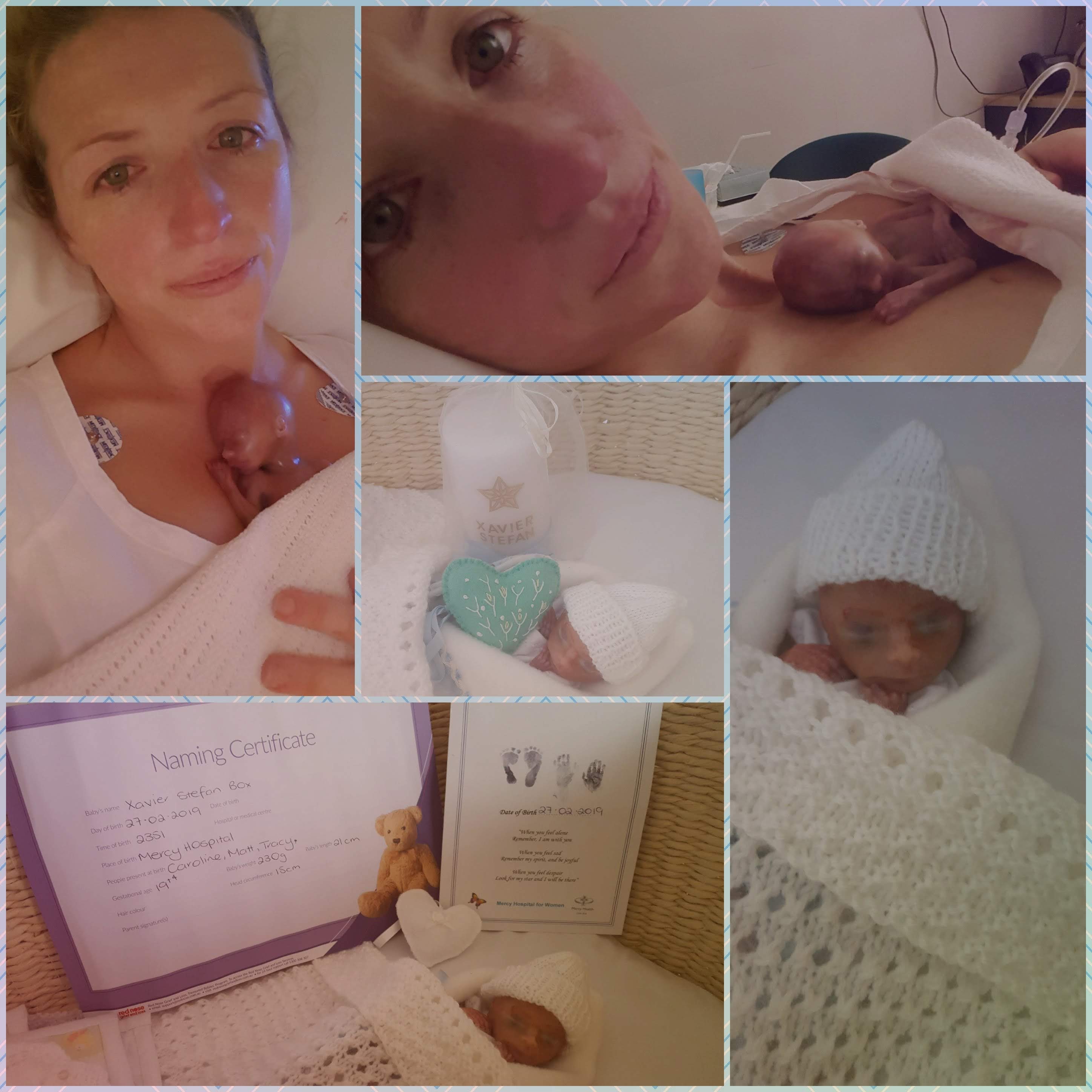 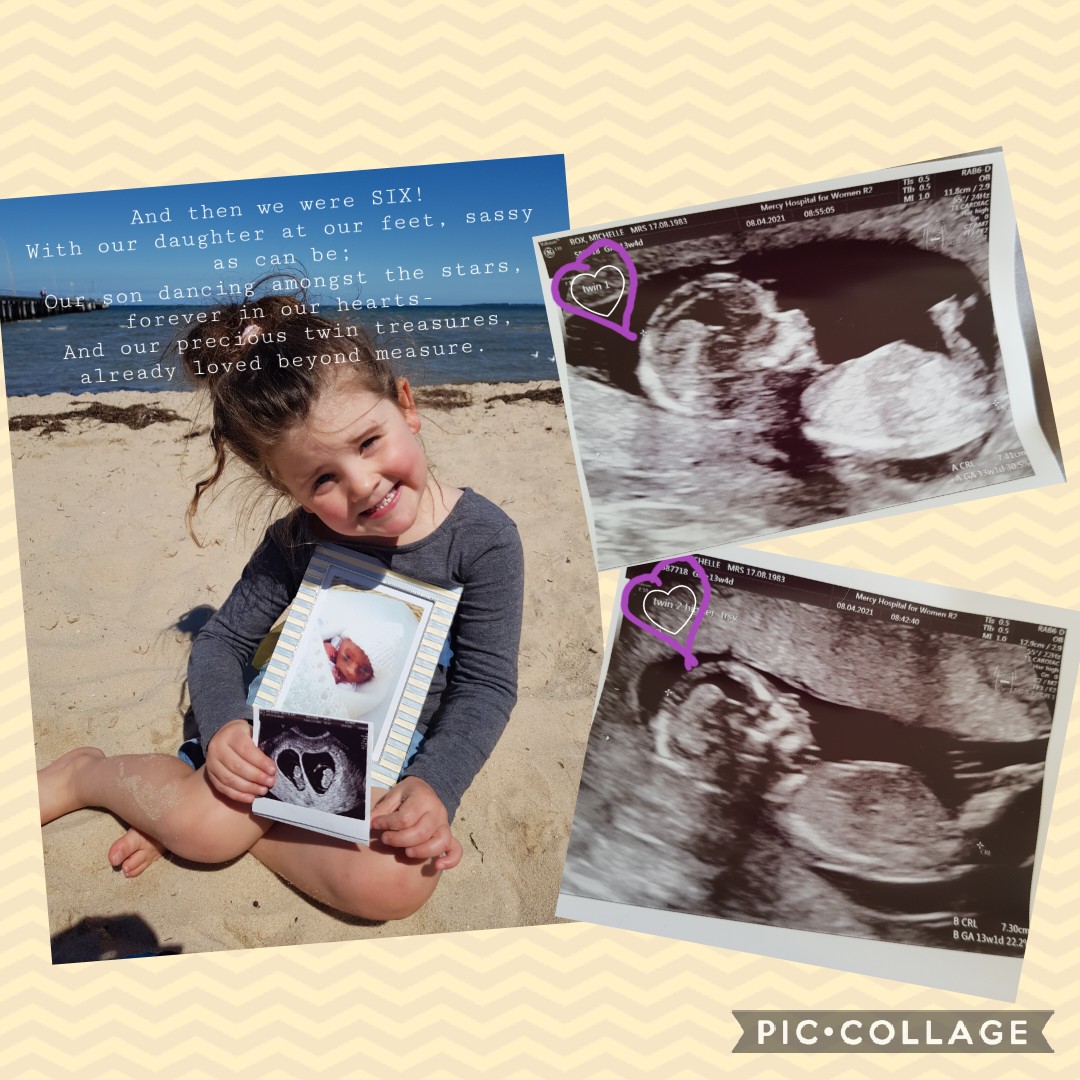 I always dreamt of having a big family. I never imagined not all of my babies would come home with me.

Xavier Stefan Box was stillborn at 20 weeks gestation in February 2019. I went into premature labour due to an infection. My body went into septic shock. Xavier was perfectly healthy, but he was born too soon. The last words said to me were ‘your baby might be born alive, but it’s too early and we can’t save him’.

I’d been to the emergency department a couple of times over the few days before he was born. My most recent scan had revealed I had low amniotic fluid, but a senior doctor reassured us the level was fine. I wasn’t sent for a follow up scan, or tested for leaking amniotic fluid, which is what caused the infection. If those things had been done, we might have saved my son.

We underwent fertility treatment to conceive again and was supported by a perinatal medicine specialist. I’d been diagnosed with an autoimmune clotting disorder after Xavier was born but I was confident everything was under control. Unfortunately, not even that was enough.

When I did fall pregnant, at 15 weeks gestation unfortunately the infection returned, even though we were told it wouldn’t happen a second time. I was hypervigilant this time and demanded testing when I thought my waters had broken. The tests confirmed what I already knew. An ultrasound showed that one of our baby girls had already passed away. The following morning, we learned her sister couldn’t go on without her. We named the girls Autumn and Phoebe. Two babies. No heartbeats. I’m sure mine stopped as well.

I’m supporting Red Nose Day because there’s so much I wish I knew. If I’d been more informed about the decisions I could make along the way perhaps my grieving journey may have been less traumatic, less isolating and less regretful.

I want to share my story to encourage others to speak and grieve more freely, and so they can get the support they need to get through their pain.