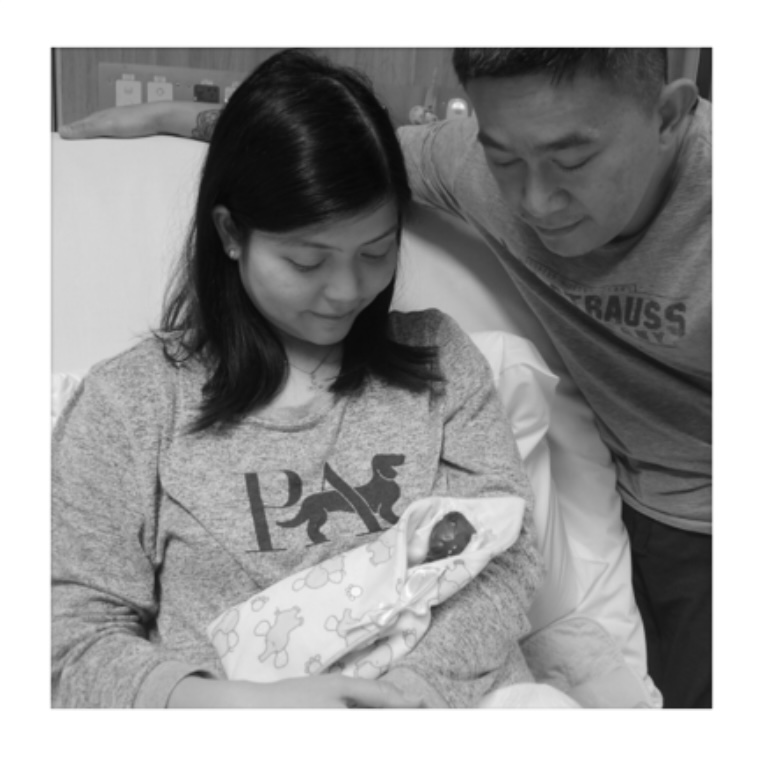 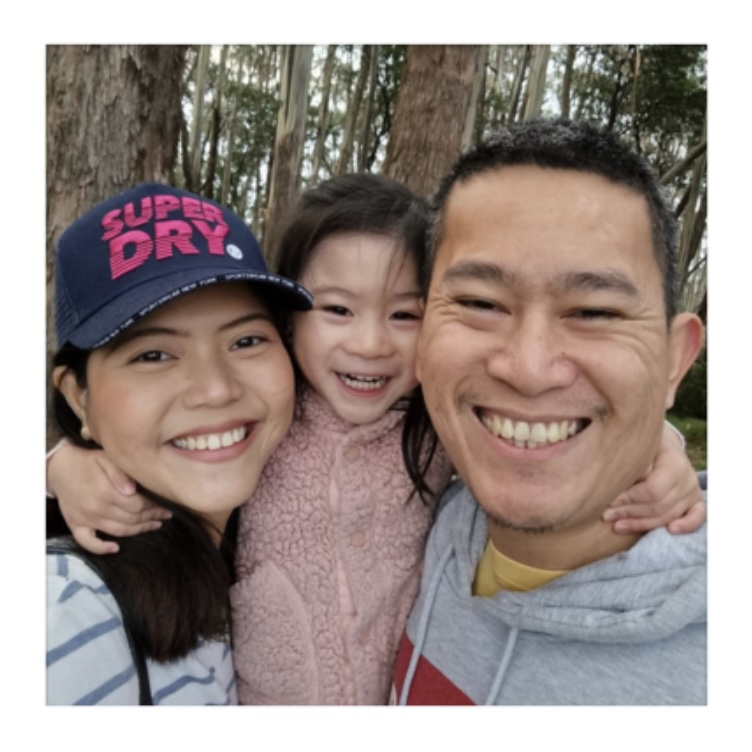 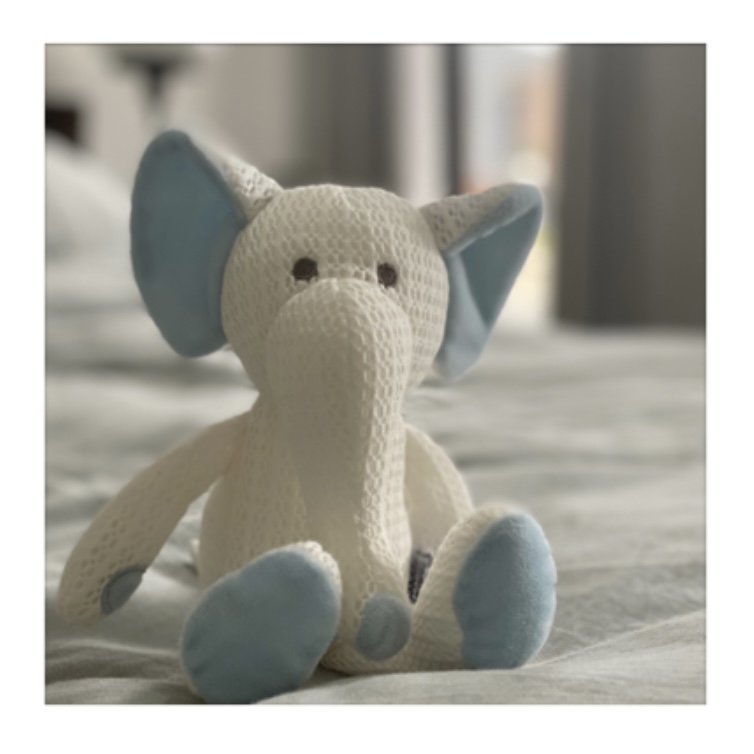 When I was 19 weeks pregnant, my husband Christian and I went to our ultrasound appointment excited for a gender reveal! Everyone in our family thought we were having a boy, and we wanted a boy too, a baby brother for our older daughter, Lara, who was almost four.

It was the first appointment my husband had been able to attend because of work. He started filming the ultrasound screen and we were both chatting with the sonographer, until her mood changed, and she became quite serious. She asked Christian to stop filming. She told us our baby didn’t have a heartbeat anymore. I didn’t know how to react.

It was a Friday night. We left the hospital with instructions to return the next day to take the medication to trigger labour so that I could deliver our baby. We were staying in a hotel in the city that night ready to attend my husband’s cousin’s wedding the next day.

We made it back to the hotel and tried to focus on the wedding, still hoping that everything might be OK for that, but in the middle of the night I started having contractions and my waters broke.

Christian called an ambulance which took me to hospital, and at 4.44am Saturday morning, our baby was born. We didn’t yet know the gender, but when we found out later, he was a boy, we named him Jacob. We sadly never made it to the wedding.

The midwife asked us if we were ready to see our baby and handed Jacob to us wrapped in a cloth with baby elephants on it. From that moment we called him our baby elephant. We spent the next few hours cuddling him.

Before we left him, we wanted to have Jacob blessed by a priest. We were lucky that Father Desmond from St Kevin’s parish in Hampton Park come and bless Jacob. St Kevin’s used to be our local parish and it is where Lara was baptised, so that was special to us. We were so happy and relieved about that.

The doctors asked us if we wanted an autopsy to find out what happened to Jacob, but we wanted to preserve his body and they respected our wishes. We had the placenta examined and it showed that I’d had a placental abruption. It just suddenly detached and because of that the oxygen and nutrients couldn’t go to my baby, that’s why he died.

There could have been many complications, but I think Jacob saved me from that. I think he waited for us to find out in the ultrasound what had happened, then he just left me quickly and easily. I think he was a real angel for that.

We went home the next day. We were sad we couldn’t go to the wedding, but I think God didn’t let us. Maybe there was a reason for that. Our families and friends began sending their condolences. I didn’t always feel like replying, but I tried to just absorb everything that was happening.

We spent our time making a space for Jacob in our home so that he is always with us. We have a collage frame of photos and a small elephant plushie we bought for him when we came home. We put it in bed for Lara to cuddle in the middle of the night and when we pray. Lara always includes Jacob in her prayers. She says goodnight to him in heaven. We always want her to remember she has a baby brother.

Setting up a tribute page for Red Nose Day to honour Jacob has really helped us in our grief. I share photos on it, write blogs and read all the messages that people send, and we’ve raised over $2000 so far to help other families who’ve experienced what we’ve been through.

Writing our story for Red Nose Day has also meant a lot because I am able to share all my emotions. Even though I’ve cried doing it, it’s also been a kind of relief to get those feelings out.

I don’t want to forget him. He wasn’t just a miscarriage. He was our beautiful baby boy.