In loving memory of Archie

Archer, our Archie, was born by emergency c-section at 37.5 weeks old. I had a “normal”, low-risk pregnancy and was due on 22 December.

On 6 December, I went to the hospital for monitoring as Archie’s movements had reduced. After an hour of monitoring, I was rushed to theatre, placed under general anaesthetic and Archer was born.

He was taken to Special Care Nursery, then that evening was moved to the Royal Women’s NICU. The next day he was taken to the Royal Children’s Hospital NICU and spent his short but incredible life being looked after by the beautiful souls in the Butterfly Ward.

Archer endured multiple tests and investigations such as MRI, CT Scan, brain monitoring, ultrasound and X-ray. He was on a range of different medications and support, but Archer’s syndrome was undiagnosable, and we may never understand why his insides didn’t develop properly. On the outside, he was a perfect little babe; gorgeous and gentle.

When we knew that Archer was going to die, he was made as comfortable as possible. Ben and I are grateful that we were able to spend not only one but two nights together as a family of three, as Archer held on for a little while longer than expected.

We took him outside shortly before he passed, where he got to feel the breeze in his wispy hair and was being held by both of us – his loving parents – as he took his final breath on 4 January 2022, at just 29 days old.

Archer is the first baby for Ben and I. Ben is a wonderful father and asked a lot of questions while I expressed breast milk and would absorb as much information as possible when I was unable to. Ben was with Archie soon after he was born and didn’t leave his side while I was in recovery. Ben spent the first night with Archer at the Royal Women’s when I was unable to leave the birthing hospital, and I know that Archer would have felt Ben’s calming, loving presence.

Infant loss is sadly much more common than we realise. Sharing our story is important to bring awareness to this and to, hopefully, help others come forward to share their stories too.

One day when I was feeling particularly lost, I phoned the 1300 support line and spoke with someone for half an hour. It was so comforting to speak with someone who was able to empathise with my position without making it about herself.

She had no emotional connection to our loss, didn’t turn the conversation into how she was feeling about Archer dying, and I hung up feeling heard. I felt so light afterwards and keep the support line in mind for the days when I need a friendly voice.

I have also attended a SANDS (now Red Nose) Peer Support Group and felt it was beneficial to speak with other Mums who have experienced a loss like ours. It’s so important to know that we are not alone in this and to speak with other people who, unfortunately, “get it” was amazing. I will definitely be going back. 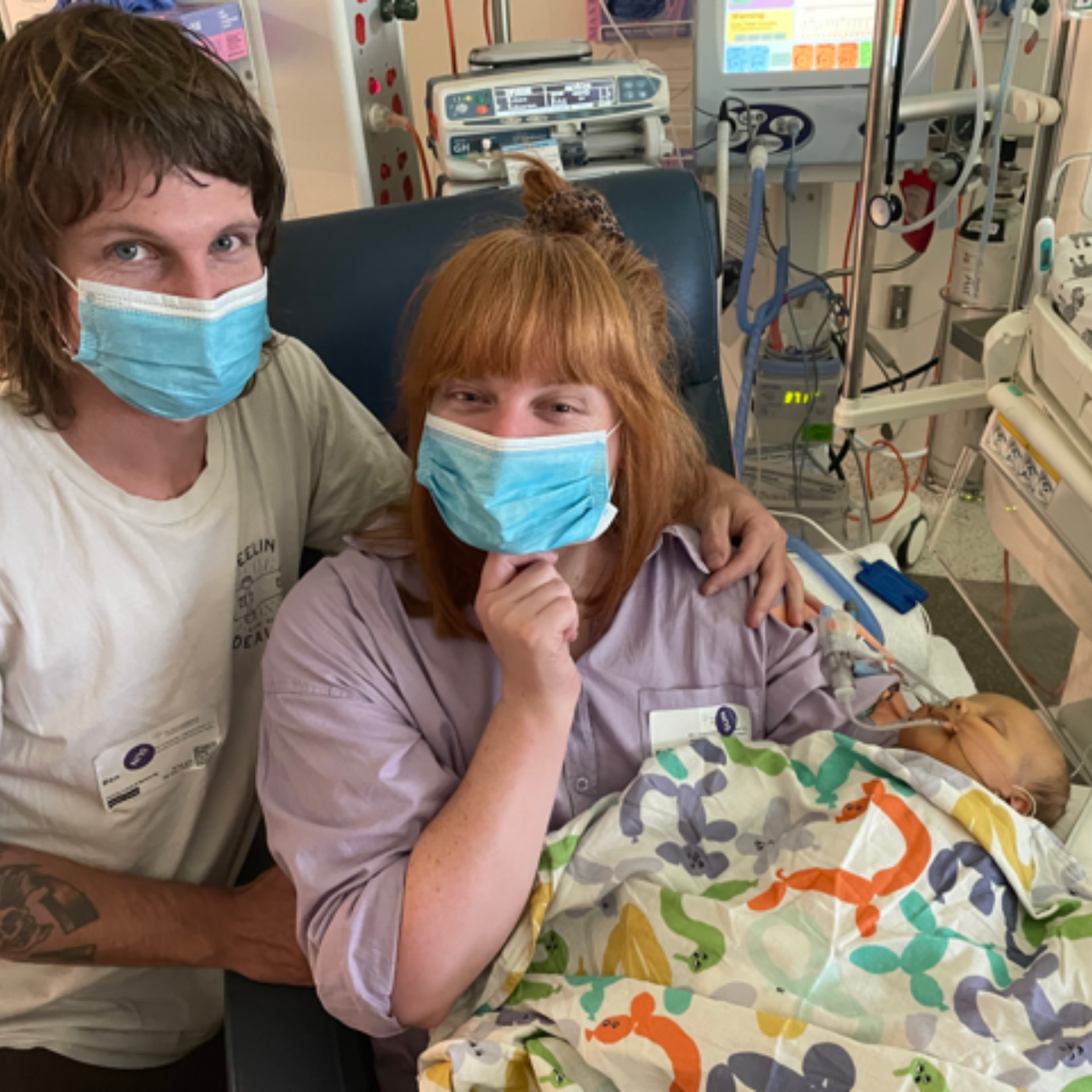 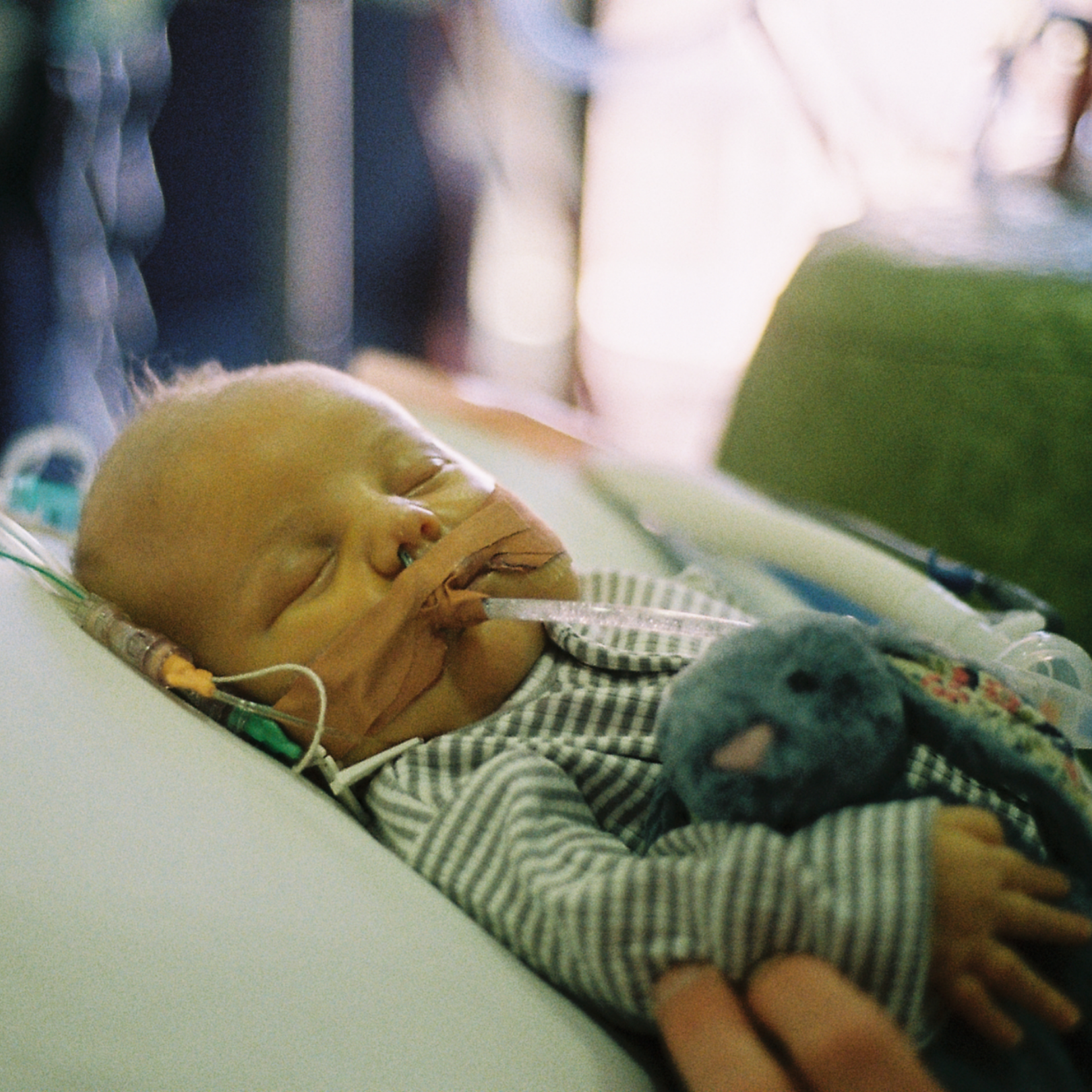 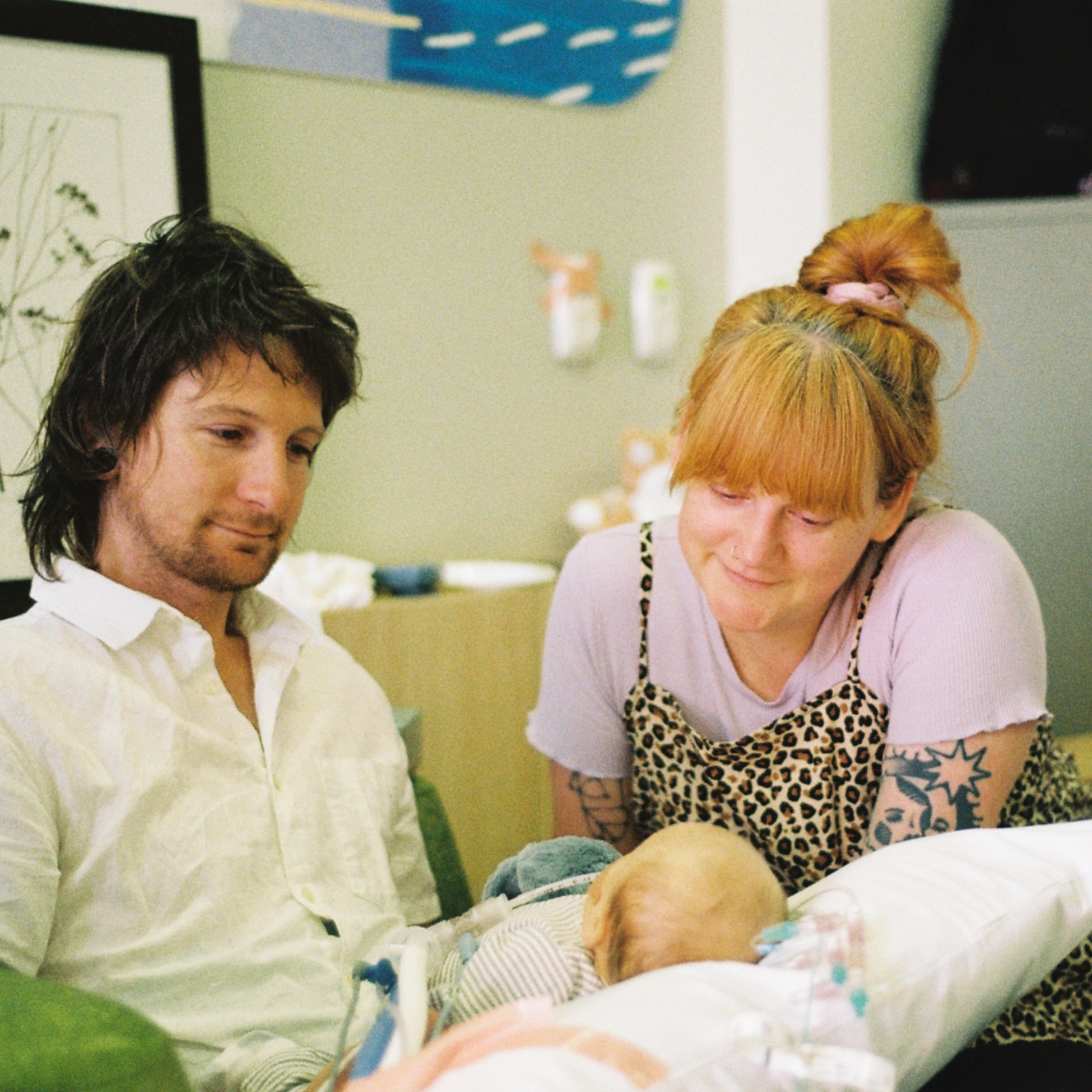 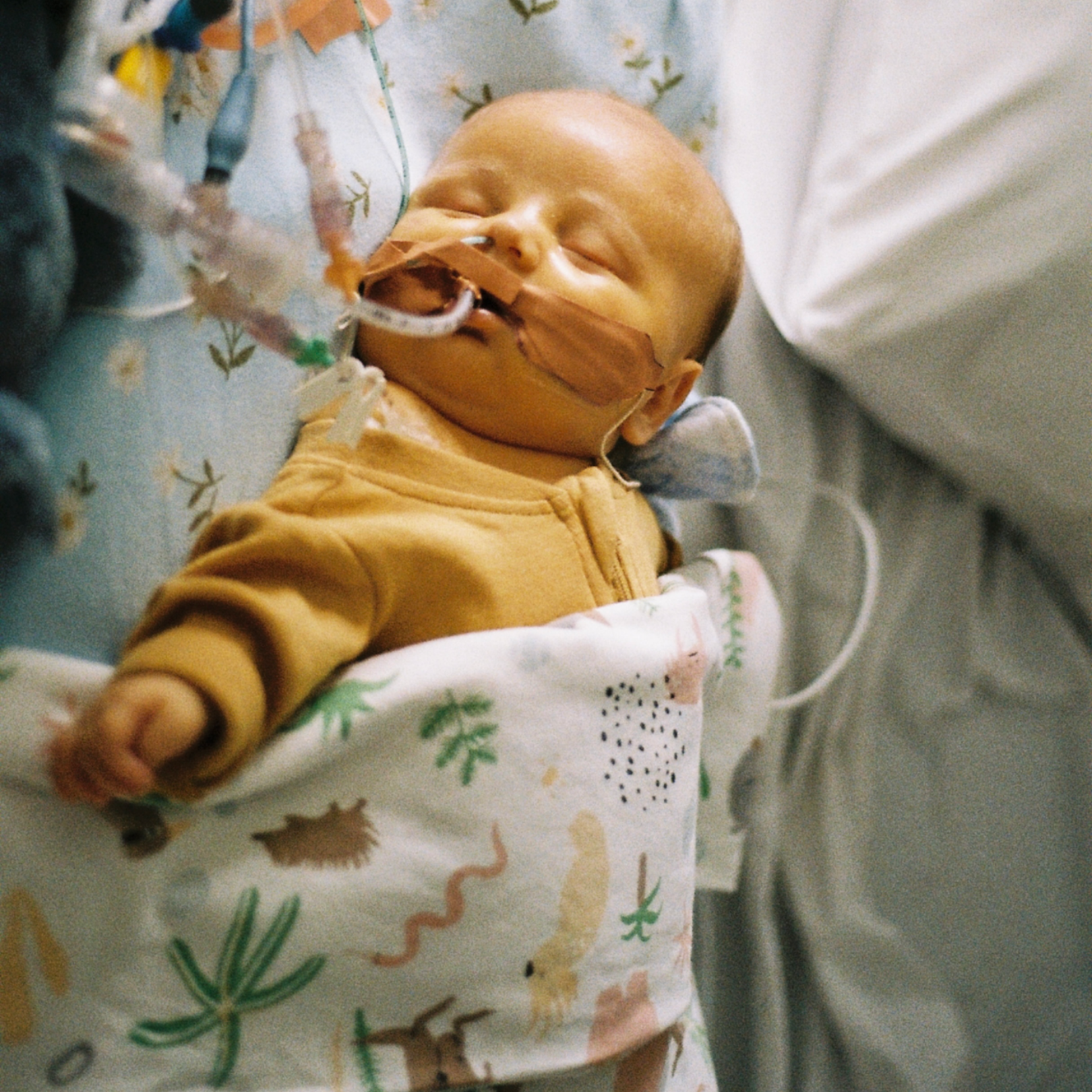 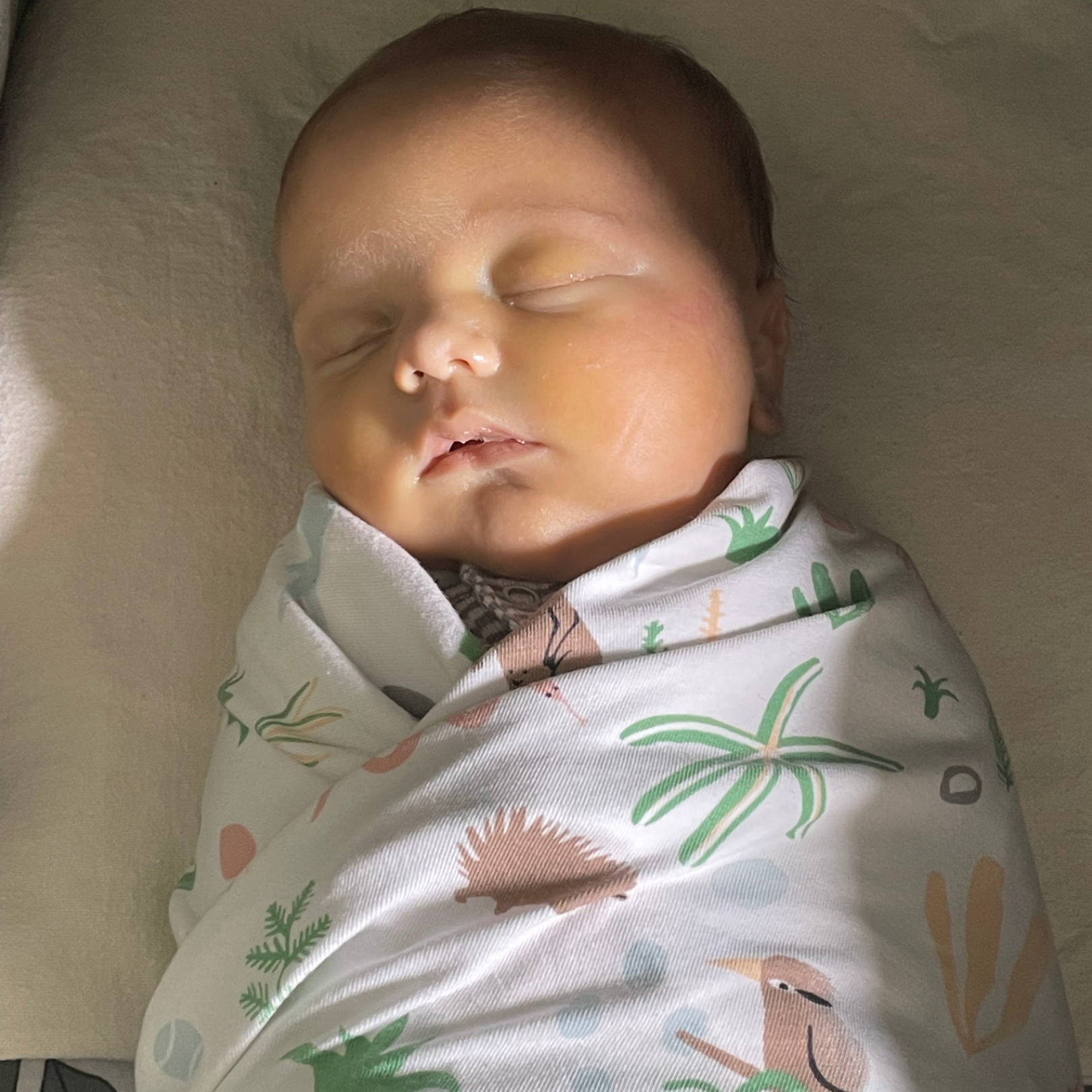 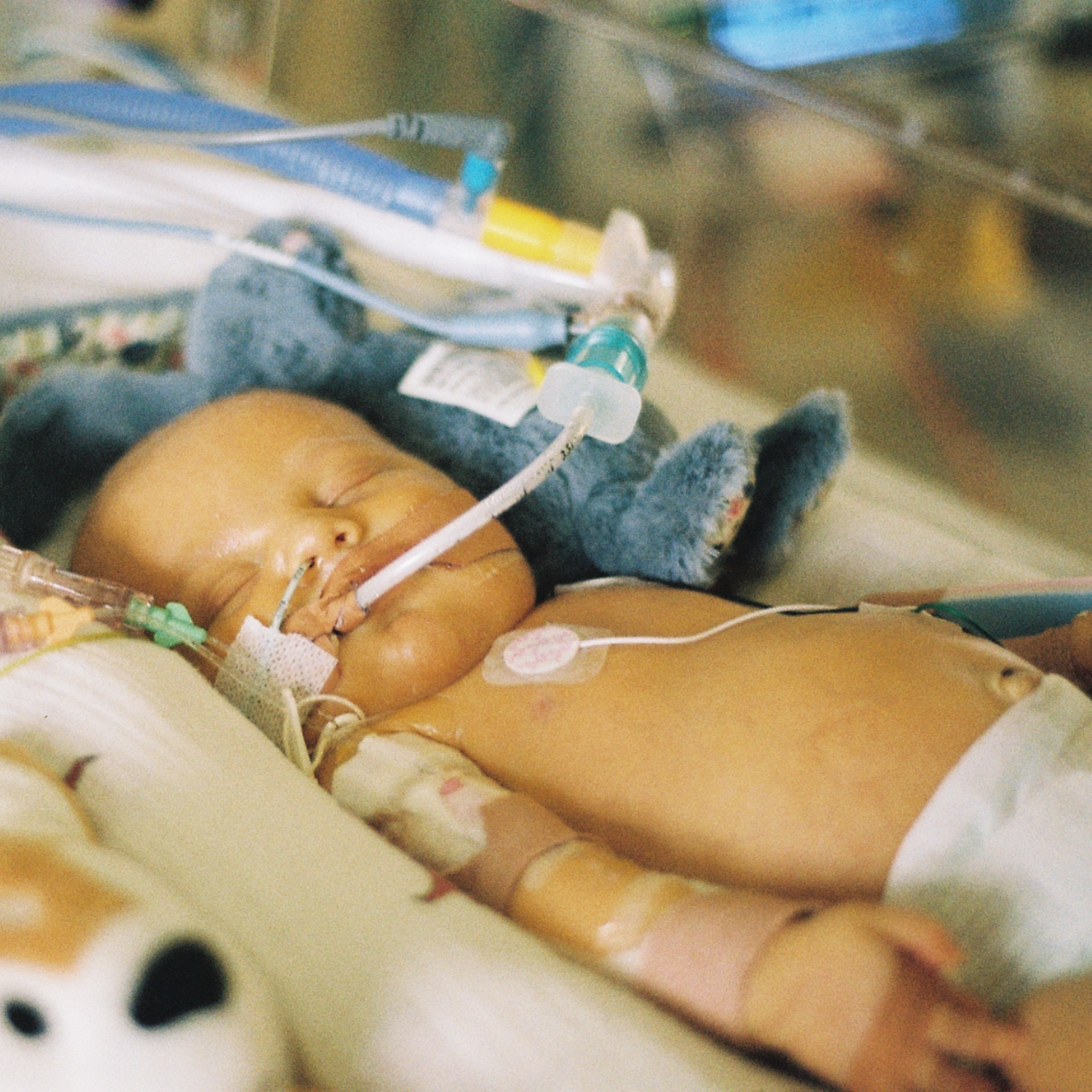