In loving memory of Jesse McQuirk

I became involved with Red Nose after my son died. I felt I needed to give something back for all of the support we received immediately after Jesse died. Soon after I became a volunteer for Red Nose Day, which then evolved to me becoming a peer support volunteer for 15 memorable years.

I also raised money for family services along with another SIDS volunteer and Grandmother Carol King; we held an annual dinner for families to come together in a safe environment and to just have some fun. I also had an amazing opportunity to represent families at an international SIDS conference in Florence, Italy and presented a paper in the parent's forum.

But I honestly don't think I would have survived or been able to do those things without the support I received from Red Nose. I utilised counselling, support groups, the 24/7 support line, resources and material and the remembrance services. Basically, anything and everything they had to offer.

Red Nose has been pivotal in helping our family through our journey of grief and loss. I honour my baby boy Jesse every year by visiting his grave and buying presents for him. And we still receive the memorial cards on his birthday and anniversary, which mean the absolute world to us. Especially all these years down the track when most people have forgotten. But I, my mum and my ex-husband all still receive these.

If I could share anything with other grieving parents, it is to be kind to yourselves; the "what ifs" will eat you alive.

The last thing I want to share is that there are so many important charities out there. It's important to keep our organisation's face out there for research and family assistance which is what I try to do. I think you should never forget the grassroots of any organisation.

Last year in June actually, I held a fundraiser for the ACT office by shaving my head. Through that, I raised over $1,100 and specifically asked that the money goes towards updating Red Nose’s library, which is now complete. 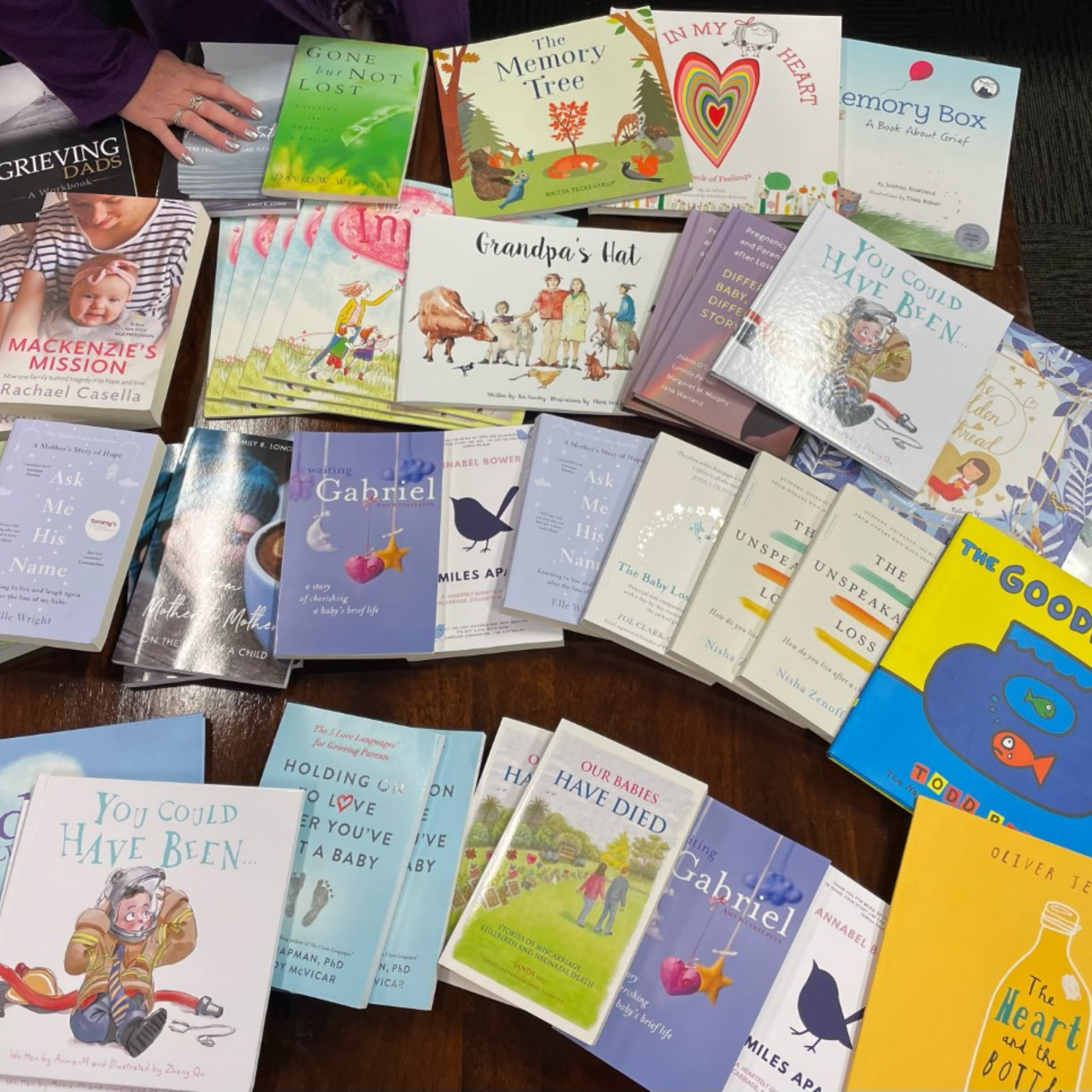 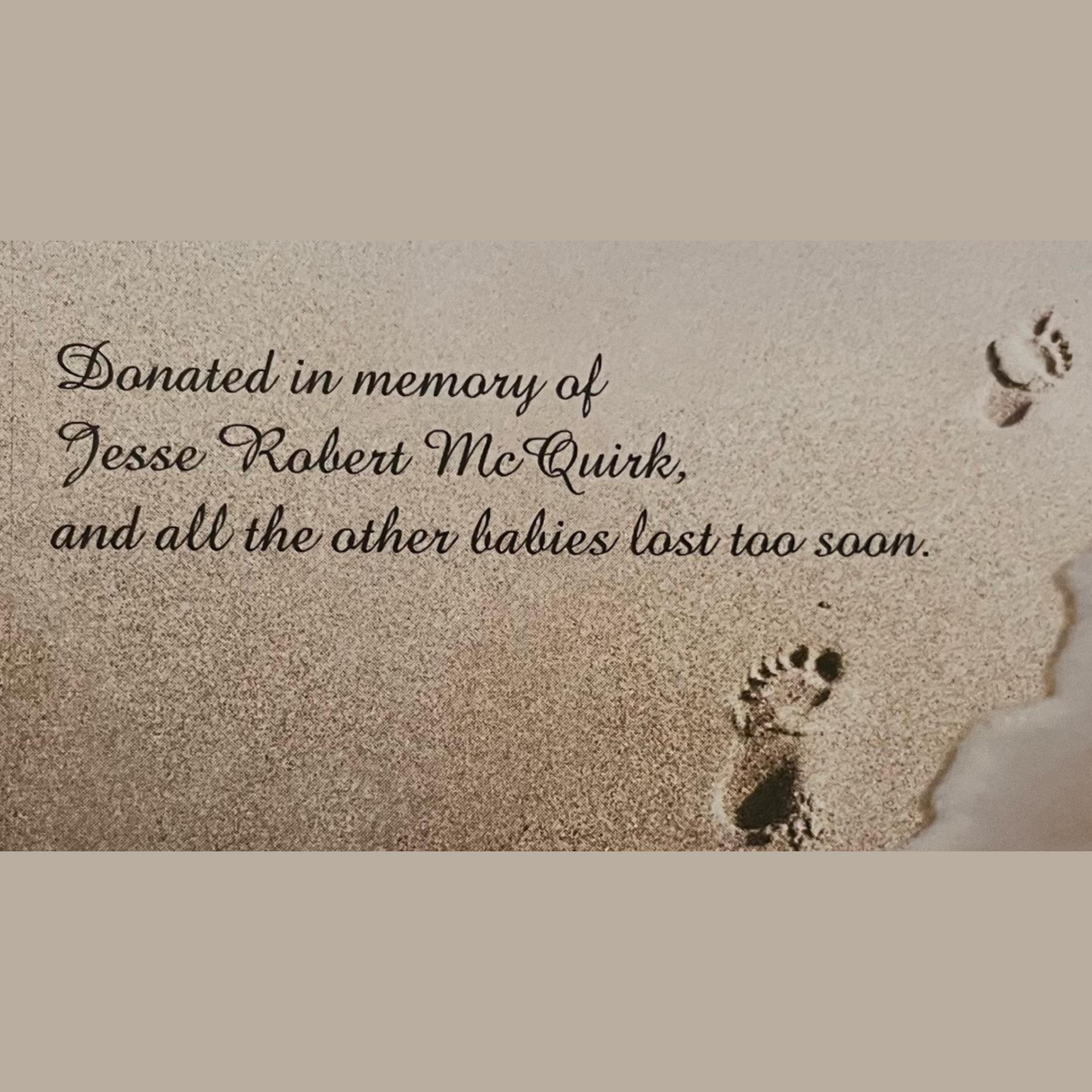 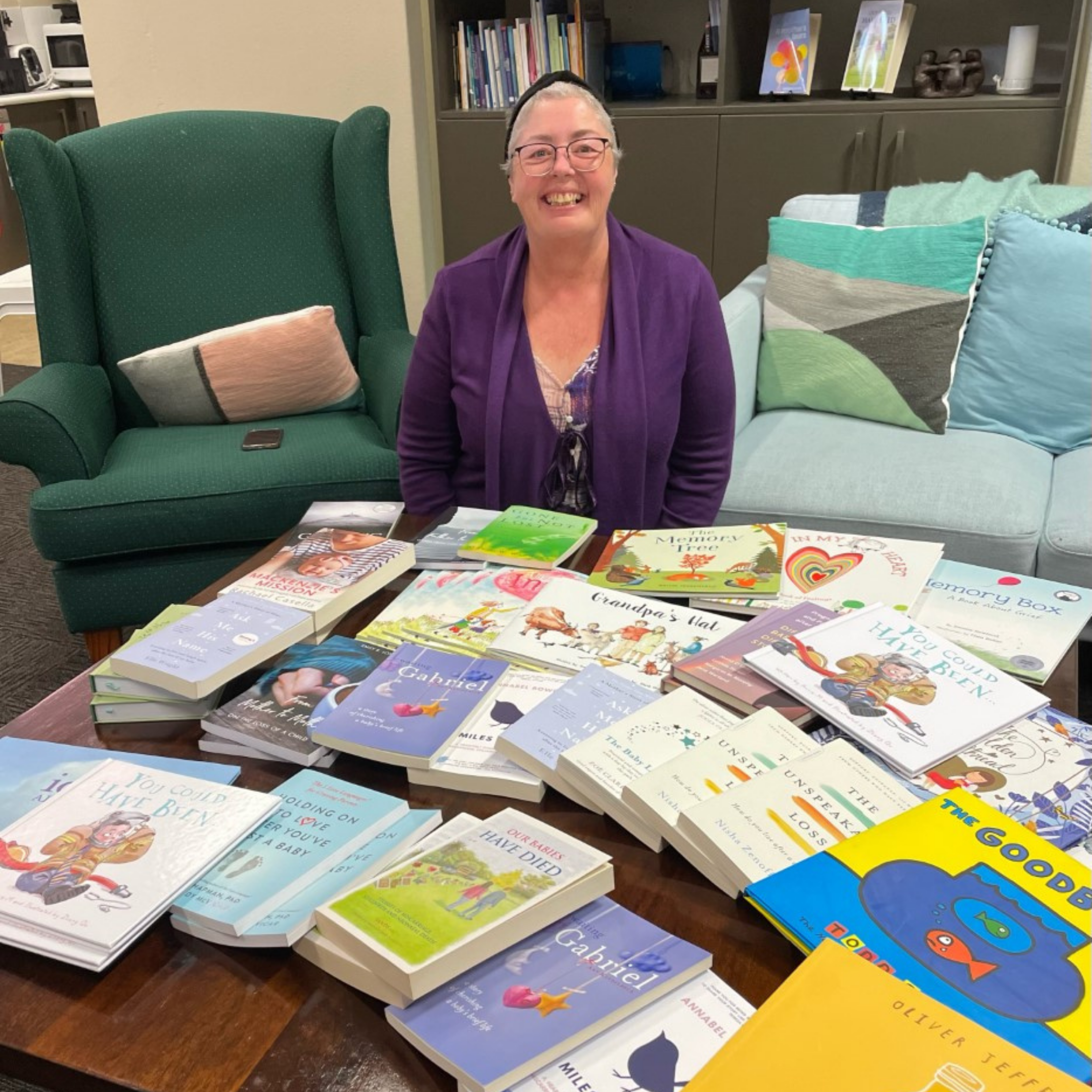